Appreciation. That word was often heard at the Van den Bosch Academy in Erp last Friday, 14 October, where the annual jubilee evening was held. This year, Van den Bosch honoured a small but loyal group of employees.

Van den Bosch CEO Rico Daandels thanked the jubilarians for attending. "These people have put their heart and soul into our business for years, some for even over 40 years. We are happy to recognise that."

Culture carriers
Daandels described the jubilarians as true ‘culture carriers’, who contribute much more to the company than their effort, knowledge and experience. "Take our retired colleagues. Do they just wave goodbye on Friday afternoon and disappear from sight? That rarely happens. Before they go, they want to make sure they have passed on the Van den Bosch DNA to their successor. The fact that, even on their very last day, they want to be just a little bit better than yesterday, is typical of their entire career. You can only have great respect for that."

Sleeping in your own bed
One of the retirees is Dry Bulk driver Rob de Graaf, who is going to enjoy his retirement after almost 45 years of service. "I have driven internationally for about 40 years, mainly to Turkey. A great time, when the freedom behind the wheel was what most appealed to me. But that was then. Having seen just about every lorry park in Europe, from now on I’ll finally sleep in my own bed, and my wife Marian and I will have more time to enjoy ourselves."

Exchanging words is part of it
Of course, it wasn’t all sweetness and light: even Rob had the odd exchange of words with managers. "Comes with the job," he says calmly. "It's a matter of making it work, shaking hands and getting back on track. You will see tonight how solid that mutual appreciation is. Besides, even after you retire, they still invite you to the summer barbecue, for example, and you get a Christmas box every year. So I’ll always be a member of the Van den Bosch family."

Exciting and fun
Planner Tamara Gosjadze (12.5 years of service) experienced her first jubilee evening. "It was moving, but mostly great fun," she says. "I feel hugely appreciated. What’s extra special about tonight is that I’m meeting drivers for whom I’ve so often planned transports. I don't normally see them every day. Am I happy in my job? For sure. Great colleagues, good working atmosphere, growth opportunities... I'm happy to go for my 25th anniversary."

Best years in the Netherlands
Experienced container mechanic, Wieslaw Jan Kaminski ('Jan' to colleagues) enjoys it too. "I’ve worked in many different countries. Germany, Ireland, Spain, Austria, ... But here in the Netherlands, I’m having my best years. I love the work. The technology no longer holds any secrets for me. I’m almost 67, so able to retire, but I’m working an extra year at Van den Bosch. I’m fit, both physically and mentally and I love my job, so why not?"

Cherry on top
Joop van Stiphout was a truck driver for almost 50 years, 23 of which were for Van den Bosch. "The anniversary night is a great thing that they do for us," he says. "It feels to me like the cherry on top of my career. Van den Bosch is an excellent employer in my opinion. Everything is well organised, and you always get help with questions or problems. Take my request to work one day less in my final years: that was arranged in five minutes. Now it’s time for other things. I can mow the lawn on Wednesday afternoons from now on... Lovely!"

All the jubilarians at a glance: 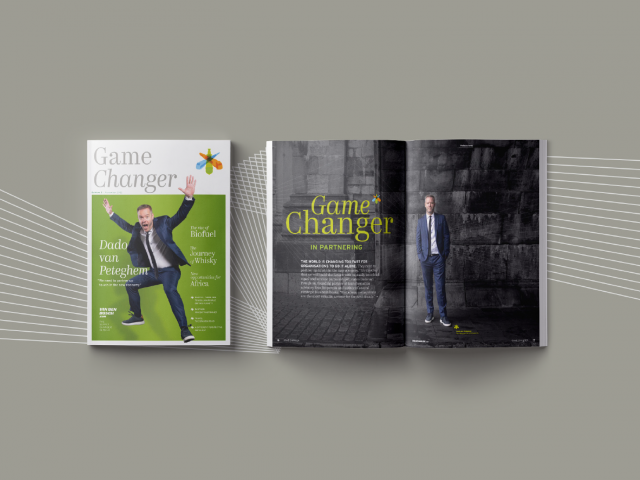 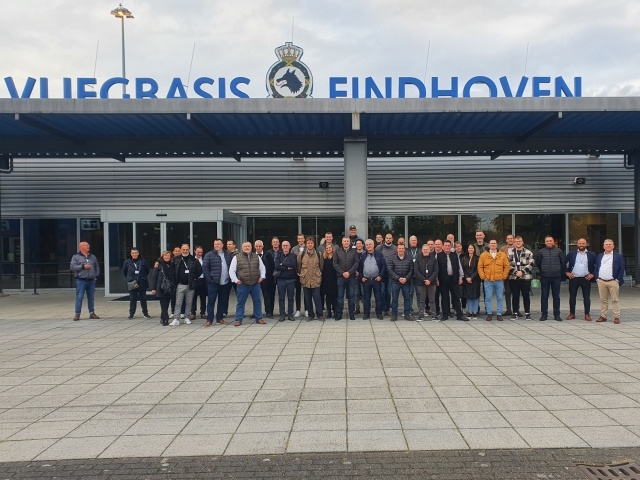 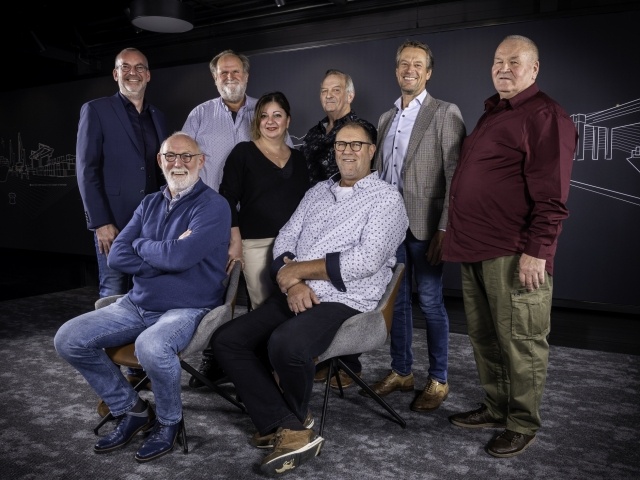